For the purpose of updating and fostering foreign and professional knowledge and skills to organize regular external activities for officials, public servants in charge of foreign affairs of the province, the reporters of the Ministry Diplomatic talks on topics such as: updating the world situation, the region, Vietnam relations with major partner countries; orienting for external affairs in 2018 and the next stage; External diplomatic work in the new period and the Ministry of Foreign Affairs' Circular No. 05/2017 / TT-BNG dated October 17, 1977 guiding ceremonies to welcome foreign guests in the localities. Participants in the refresher course actively discussed and discussed topics as well as listened to the opinions of experts from the Ministry of Foreign Affairs on issues related to foreign policy and ritual. , receptionist.

Some pictures at the refresher course:

ANNOUNCEMENT AND INVITATION TO PARTICIPATE IN THE SECOND LANG SON PEACH BLOSSOM FESTIVAL – SPRING IN THE NEW YEAR OF 2019
- Th1 14, 2019 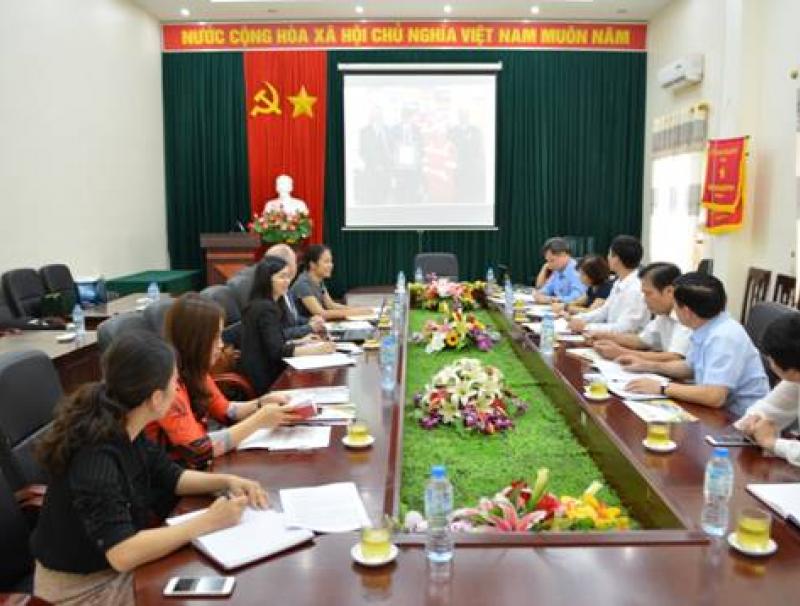 The delegation of the Australian-Vietnam Business Council visited and worked in Lang Son province
- Th7 20, 2018 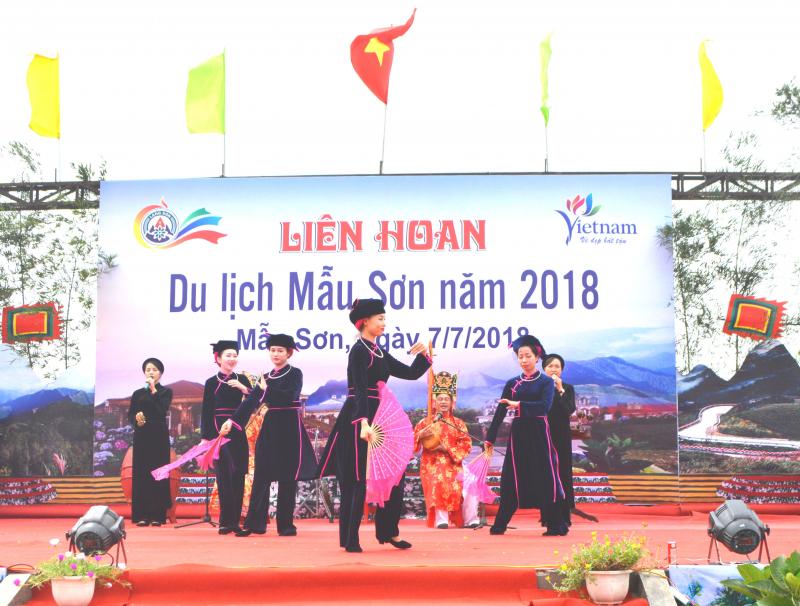 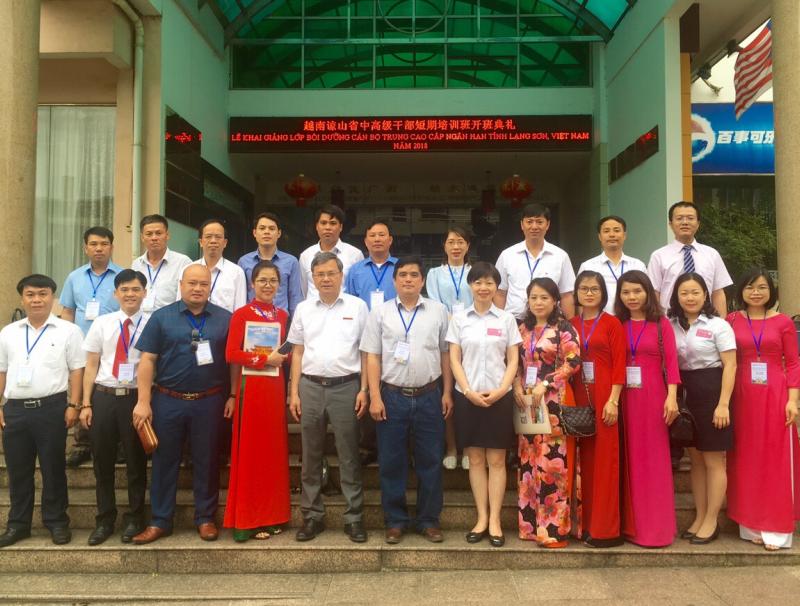 The delegation of Lang Son officials attended the training class at the Guangxi Teachers Education University, China in 2018
- Th7 03, 2018 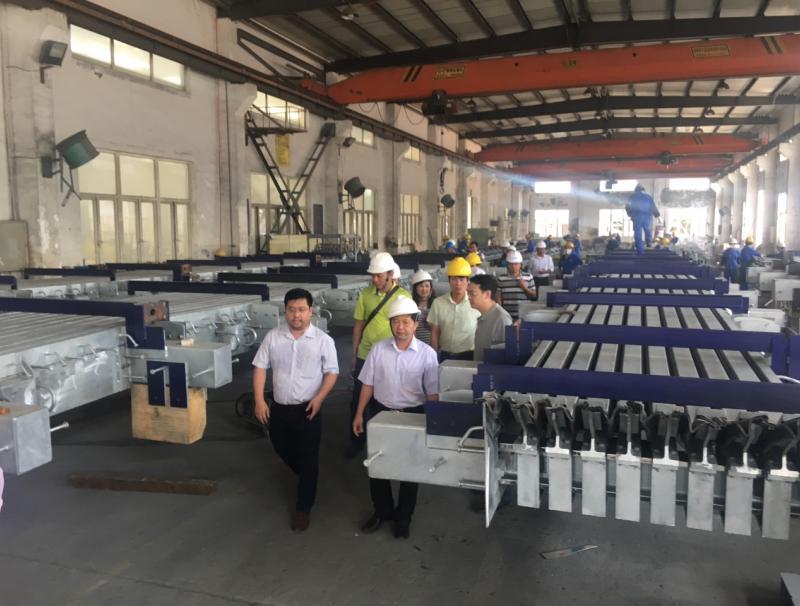 Delegation of the province visited, surveyed in Shanghai, China
- Th7 02, 2018 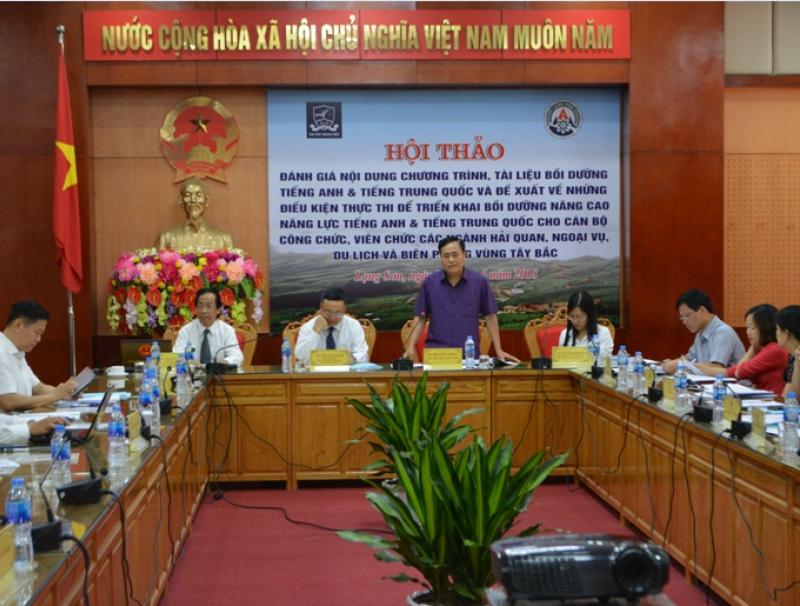 Seminar on Scientific Introduction of the Northwest Program in Lang Son
- Th6 13, 2018