On the afternoon of February 15, 2022, Mr. Ho Tien Thieu, Deputy Secretary of the Provincial Party Committee, Chairman of the Provincial People's Committee and representatives of a number of departments, sectors and District People's Committees of the province received and worked with the delegation of the French Development Agency (AFD) in Vietnam led by Mr. Hervé Conan, AFD Country Director to exchange the contents of the proposed climate change response and combat project associated with sustainable socio-economic development of the province.

At the meeting, Mr. Hervé Conan, AFD Country Director thanked the Chairman of the Provincial People's Committee and representatives of the provincial agencies for taking the time to receive and support the delegation to conduct field surveys and work effectively. He also said that the contents of the province's project proposal were basically consistent with AFD's operational goals, and AFD would study and include this project proposal in its mission implementation plan in 2023.

Speaking at the meeting, Mr. Chairman of the Provincial People's Committee expressed his gratitude and highly appreciated the cooperation of the AFD in Vietnam who came to the province to conduct field surveys to find out the facts related to the project proposal. The province would direct relevant departments and agencies in the province to continue to review, research and complete really essential projects so that when deployed, they would bring maximum effectiveness in environmental protection and climate change response associated with the province's sustainable socio-economic development as well as ensuring the province's ability to borrow and repay ODA capital. Lang Son province expected that Mr. Hervé Conan would continue to pay attention and support the province in completing the appropriate project proposal and soon to deploy the next cooperation stages.

On this occasion, the Chairman of the Provincial People's Committee also proposed to Mr. Hervé Conan for introducing and connecting the province to establish local-level cooperation relations with localities/regions of France in various fields during the Vietnam France Decentralization Conference expected in December 2022 in Hanoi. 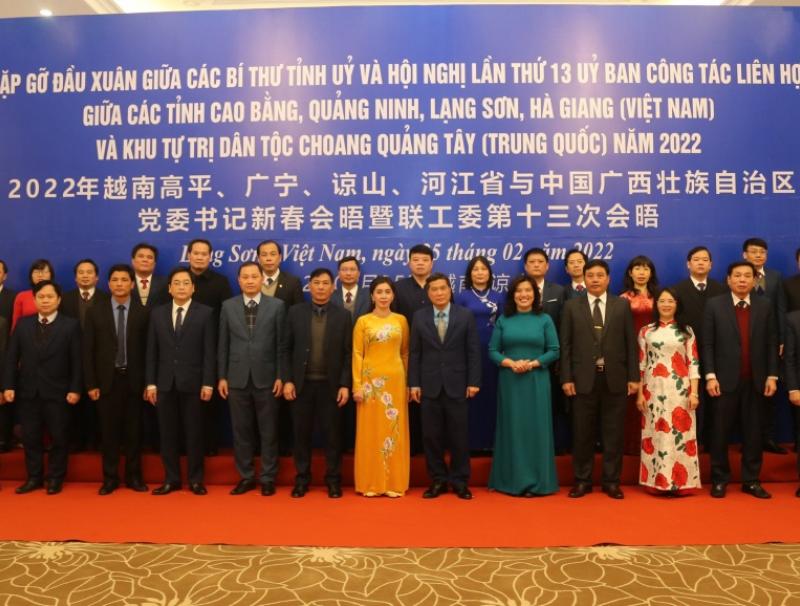 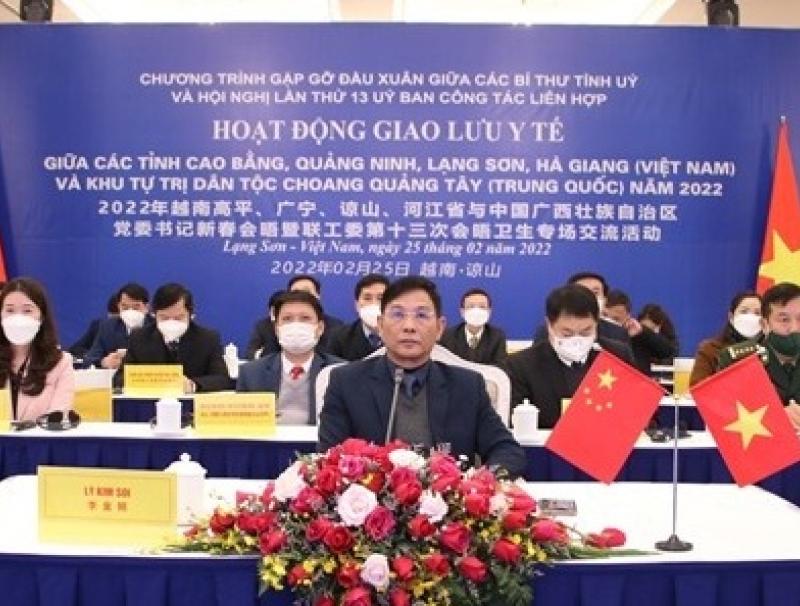 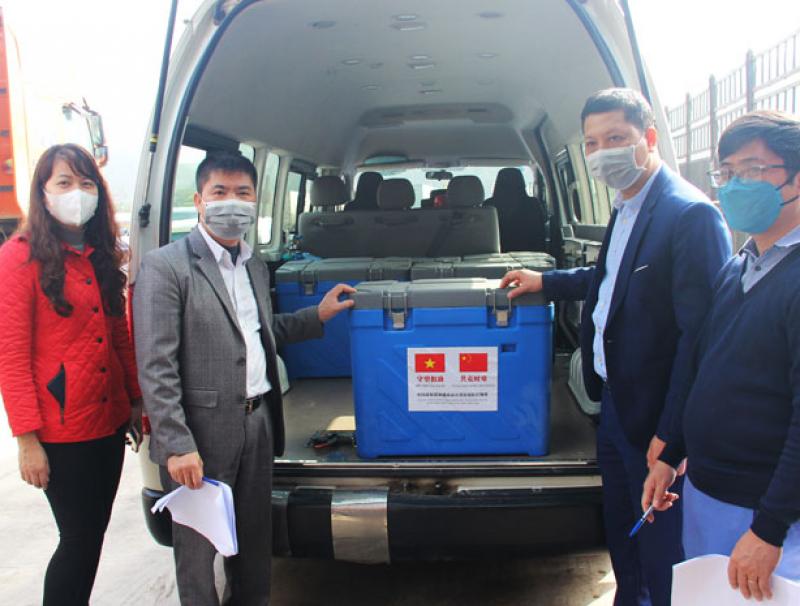 Handing over medical equipment and supplies for the prevention of Covid-19
- Th3 24, 2022 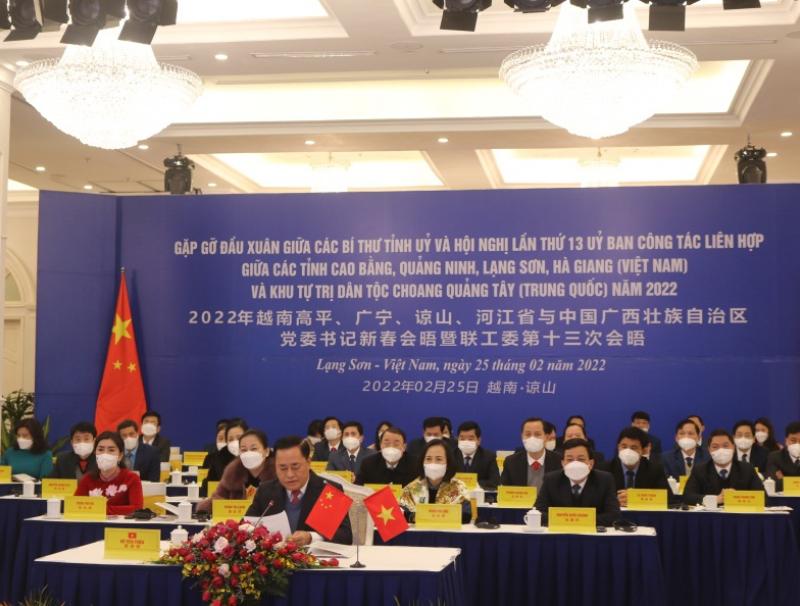 The 2022 spring meeting between the Secretaries of the 04 border provinces of Vietnam and the Secretary of the Party Committee of Guangxi Region (China)
- Th3 24, 2022 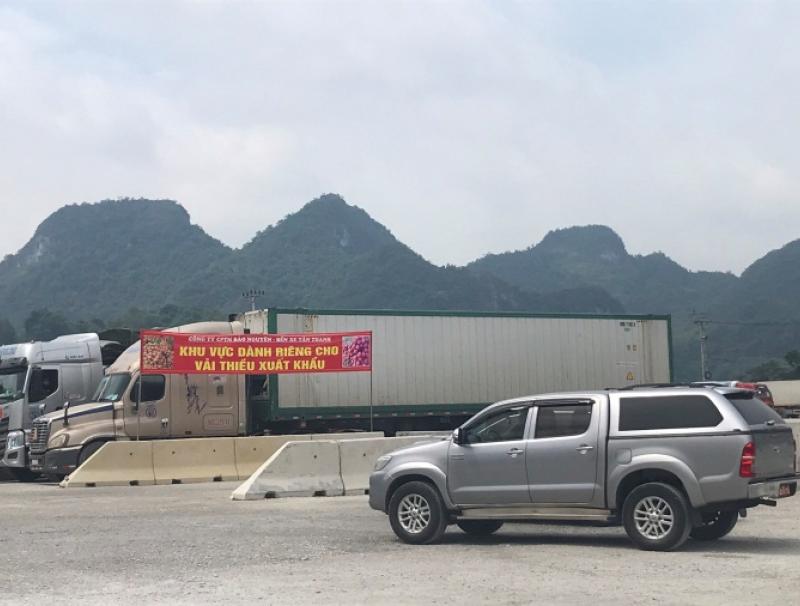 Talks on promoting the export of Vietnamese agricultural products across the border
- Th9 27, 2021 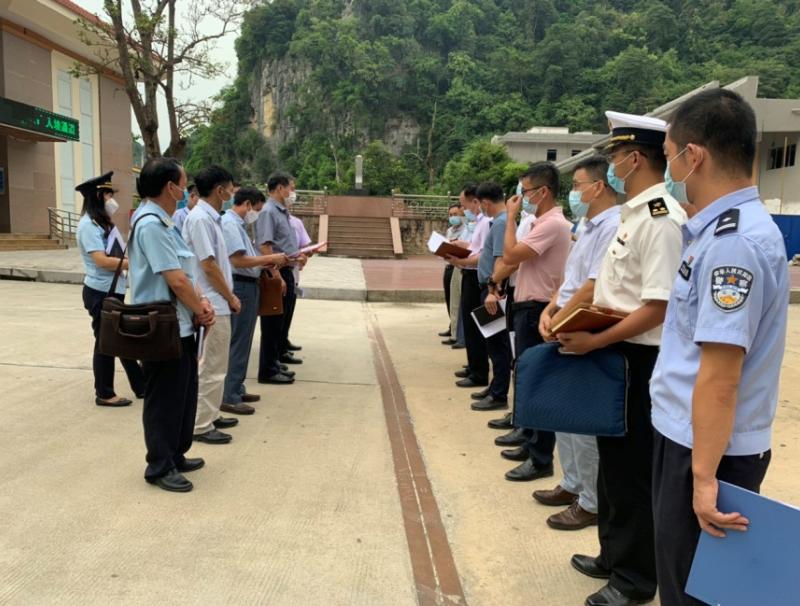