With the largest scale ever, the Vietnam-China Youth Festival takes place in Guangxi Zhuang Autonomous Region (China) from 25-29 / 8. There will be about 32,000 officials, guests, journalists and youths from the two countries. The delegation will have about 3,000 members representing 63 provinces and cities nationwide.

At the press conference held at the State Council Press Office on 5/8, Deputy Chairman of the Organizing Committee of the Party, Deputy Secretary of Guangxi Party Committee Tran Te Nganh said, with the theme " "Youth Festival of the two countries will include the main activities such as the launching ceremony of Youth Festival, Uncle Ho's footsteps, friendship forum, save, plant friendship trees, visit and compete sports ...

On this occasion, deputy head of the Youth Festival Organization Tran Te Nga emphasized that with the efforts and efforts of generations of leaders of the two sides, friendship, friendship and brotherhood between China and Vietnam was fostered by the leaders of President Ho Chi Minh, President Mao Zedong, Prime Minister Zhou Enlai and deeply cultivated in the hearts of the two peoples.

Tran Te Nga affirmed that the Vietnam-China Youth Festival took place on the occasion of the 60th anniversary of the establishment of diplomatic relations and the five-year friendship between Vietnam and China. The people of the two countries especially the young generation understand more about the traditional friendship, continue to deeply grasp and carry out the guideline "16 words" and the spirit of "4 good" was two parties, two houses the country is determined to jointly build a better future, contributing actively to the promotion of peace, stability and common development of the two countries and regions. 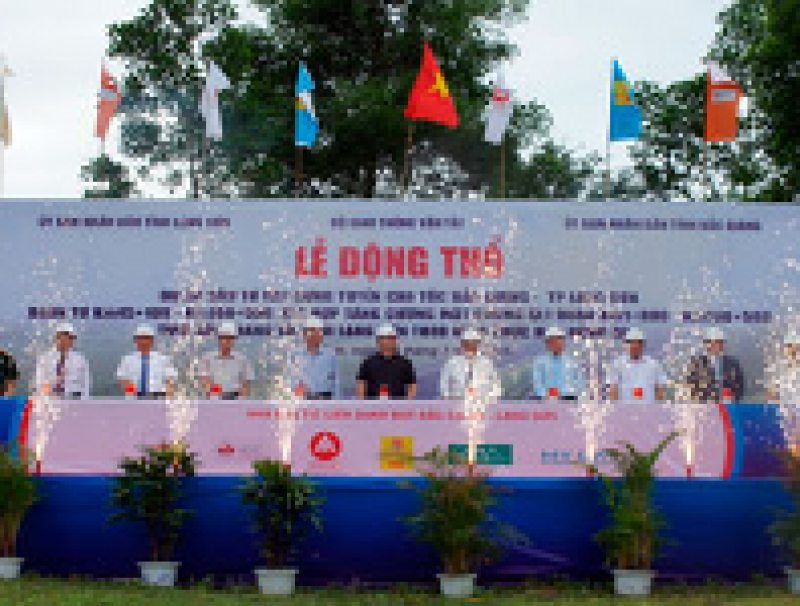 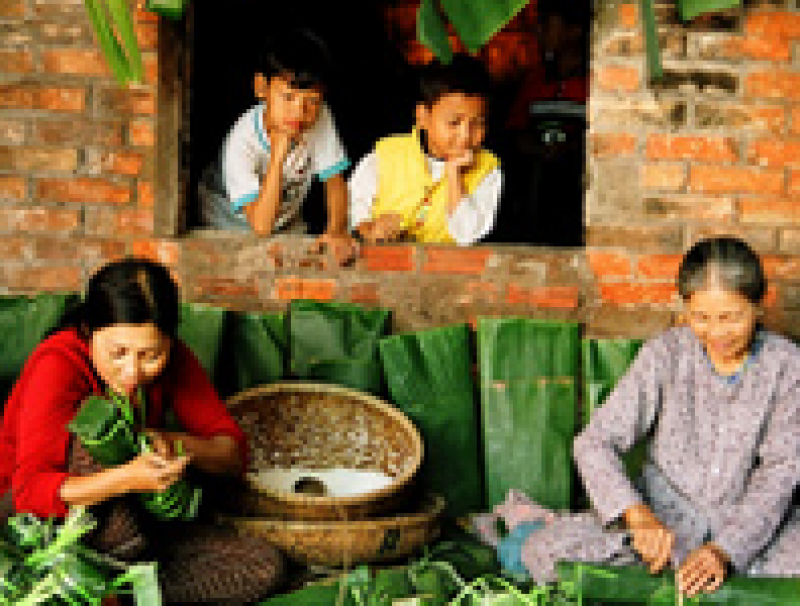